In 29-31 of January 2021 in Katowice (Poland) will hold master course of traditional karate-do. 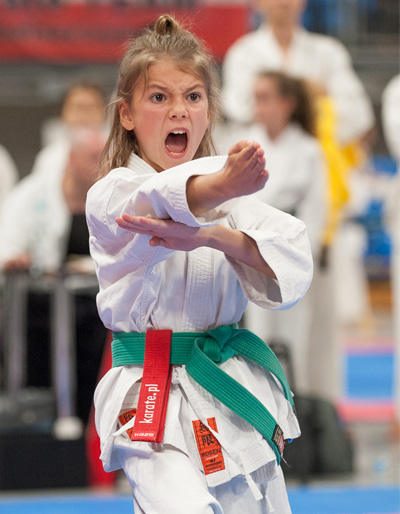 In the late 1950s, worldwide interest in Karate prompted many countries to invite instructors from Japan. Since there were a limited number of available Japanese instructors, many areas of the world developed their own forms of “new” karate.
more

What is it traditional karate 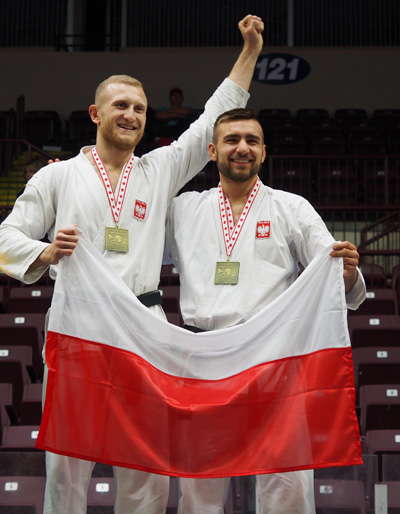 The evolution of Traditional Karate reached its completion about 1930 in mainland Japan. Its technical basis began earlier in To-de, the weapon-less fighting art that developed in Okinawa, Japan. To-de came about when theOkinawan government of the period woud not allow the people to own any weapons.
more 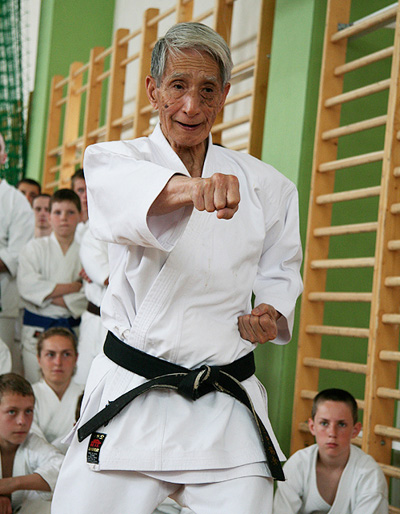 The charismatic leader of world traditional karate. He was born in 1928 in Tokyo and began his kendo training when he was five. His karate training began in 1944 under the instruction of Sensei Funakoshi Gichin and later he continued it at Takaushoku University.
more 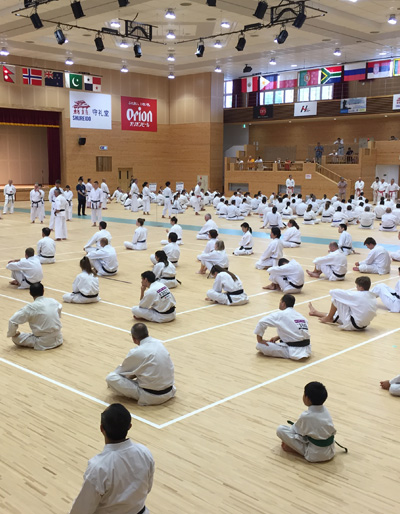